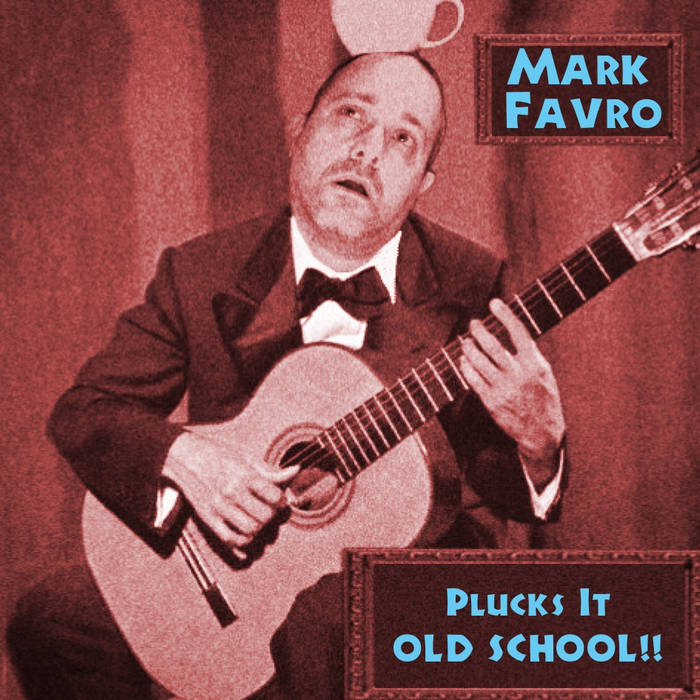 While on a trip to clear his mind of chaotic clutter Mark Favro found himself lost it a forest as thick as his head. It was there he found his old pal Pee Joe. Pee Joe had set up a studio in this dense forest to record sounds of nature, "the music of life" as he called it. Joe's only album produced in the 30 years he had been there was titled "Berries & Worms". The single from this album "maggots & cheese"was played on forest radio briefly in the late 80's. Pee Joe wanted to record and produce an album with Mark for many years but was lost in the forest they both now found themselves in. Mark was surprised to find some other characters from his past jamming in the studio, Fred Threedee, an accomplished drummer and percussionist and vocalist Mr.Luba. Pee Joe's believed these two would be perfect to provide music/sounds to Mark's "walrus style" vocality. This is an album in progress.

Bandcamp Daily  your guide to the world of Bandcamp

Featuring Oakland sounds from the Smart Bomb collective and Samplelov.